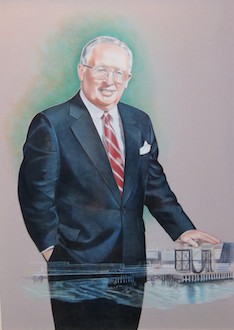 It is with a heavy heart that I report the passing of NEFI Legend John Francis "Jack" Sullivan II, our association’s executive vice president and CEO from 1995 to 2007. The industry giant passed away at the age of 86 on August 25 at his home in Waltham, Massachusetts after a long and hard-fought battle with Parkinson's Disease.

As a dedicated and consummate gentleman representing the liquid heating fuels industry, Jack made a profound impact on us all.

He was a relentless advocate for our Main Street family businesses. Jack testified before state and federal legislatures and was on a first-name basis with many influential politicians. The efforts of Jack and other departed leaders such as New York’s Bob Greenes led to the creation of the National Oilheat Research Alliance (NORA) by Congress in 2000. 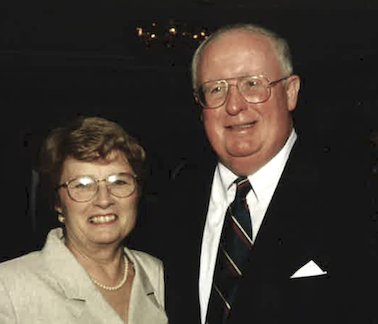 Jack always had a positive outlook and believed anything was possible with a little grit, hard work, and a can-do attitude. Above all, he loved and cherished his family, especially his wonderful wife Anne and their six children: Mark, Eileen, Carole, Elizabeth, John, and Mary. We extend our condolences to them all.

Memorial Services will be held in Waltham, MA on Friday, September 2 and Saturday, September 3. Click the link below for details.

With great appreciation and heartfelt sadness,